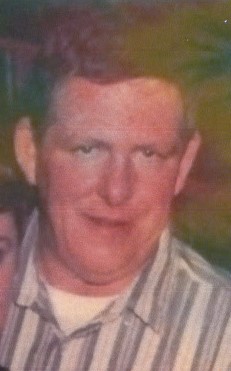 Milton was born March 27, 1953 to the late Wesley and Helen (Cripps) Edmonds.  He married Diane Marie Nevins on January 19, 1974.  He served in the United States Navy until his honorable discharge.  He enjoyed fishing, hunting, gardening and just being outdoors.

Mr. Edmonds was preceded in death by a brother, Howard Edmonds and sister-in-law, Joan Edmonds.

Memorial visitation will take place at the Bannan Funeral Home on Friday, July 16, 2021 from 11 a.m. until the time of the memorial service at 12 noon with Rev. Arnie Kirschner officiating, followed by military honors being accorded him by VFW Alpena Post 2496.

To order memorial trees or send flowers to the family in memory of Milton Edmonds, please visit our flower store.