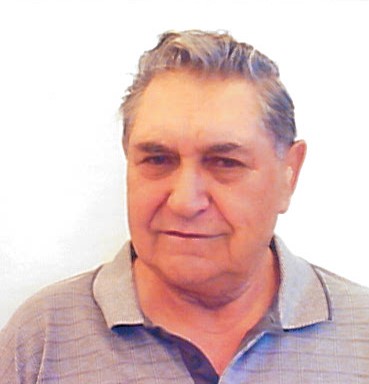 Milo Gene Kubbe, 88, of Hubbard Lake passed away Friday, May 22, 2020 at his home surrounded by his family.

Milo was born in Hubbard Lake on December 28, 1931 to the late William and Paulina (Kern) Kubbe.  On June 4, 1960 he married Patricia Radke.  He engaged in farming his entire life and retired from the Besser Company in 1992.  He was a member of Hope Lutheran Church, Moose Lodge, Eagles and Son’s of the Am Vets.  Milo enjoyed deer hunting and spending time in Florida in the winter.

Visitation will take place outside at Hope Lutheran Church on Thursday from 11 a.m. until the time of the funeral service at 1 p.m. with Rev. Randy Conley officiating.  Arrangements are being handled by the Bannan Funeral Home.

To order memorial trees or send flowers to the family in memory of Milo Kubbe, please visit our flower store.