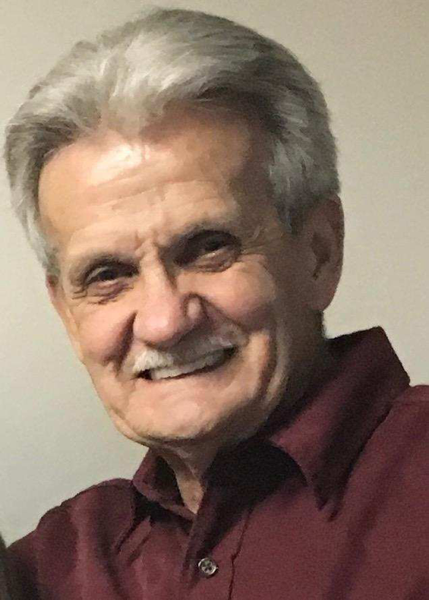 Michael was born in Alpena on August 6, 1946, to the late George and June (Franklin) Baker and served in the United States Air Force during the Vietnam War. He married Valerie Fisk in 1968. She preceded him in death on October 13, 1979. He later married Patricia Lynne Stimpson on September 3, 1982. Mick enjoyed golfing and was a member of the Alpena Eagles.

Mr. Baker was preceded in death by a sister, Joy Ann Baker.

Memorial visitation will take place at St. Paul Lutheran Church – Hubbard Lake on Monday, November 8, 2021, from 10 a.m. until the time of the memorial service at 12 noon with Rev. Joseph Llewellyn officiating. Cremation arrangements have been handled by the Bannan Funeral Home.

To order memorial trees or send flowers to the family in memory of Michael Baker, please visit our flower store.