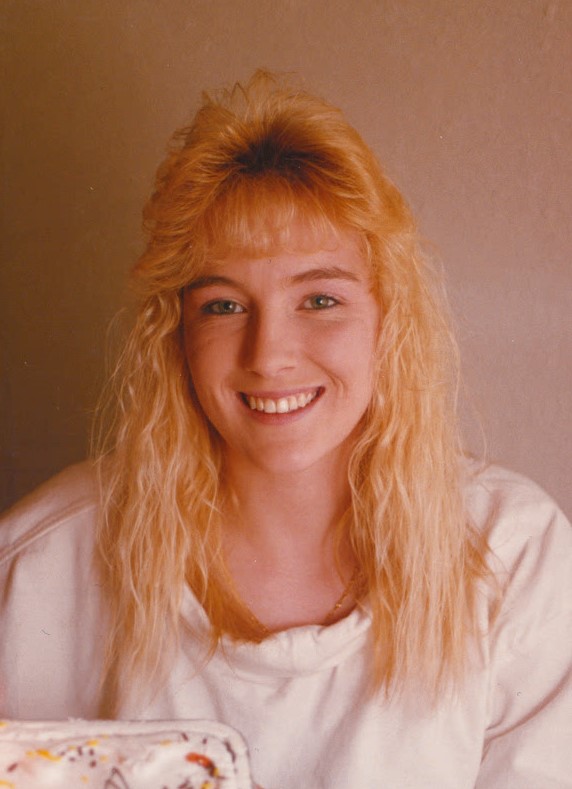 Melissa was born October 28, 1974, in Alpena to Rory and Barbara (Paad) McHarg. She served in the United States Army and later became a registered nurse.

Melissa was preceded in death by her father, Rory McHarg and sister, Stacie McHarg.

To order memorial trees or send flowers to the family in memory of Melissa Ann McHarg, please visit our flower store.