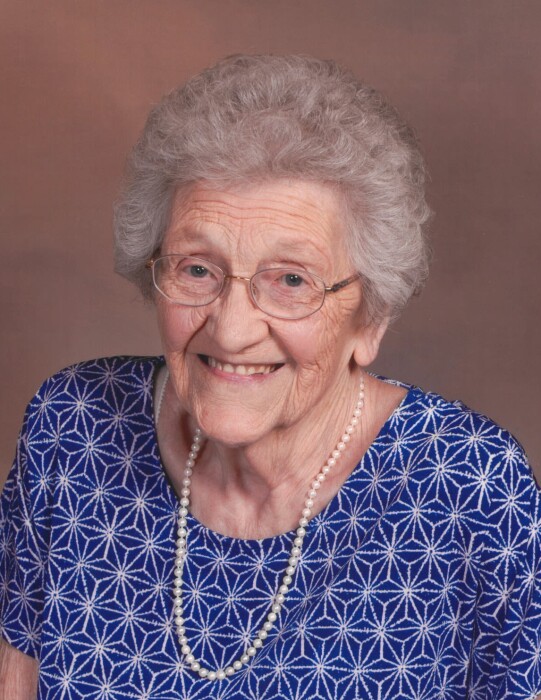 Mary Elizabeth Ghastin was born on January 13, 1932 in Traverse City, Michigan to the late James and Bridgette (Brzezinski) Ghastin. On August 19, 1950, she married Arthur Worm. He preceded her in death on March 27, 1991. Mary was a member of St. John the Baptist Catholic Church and now All Saints Parish.

Visitation will take place Monday at Bannan Funeral Home from 10 a.m-12 p.m. and continuing at St. Anne Church of All Saints Parish from 1 p.m. until Mass of Christian Burial at 2 p.m. with Rev. Stan Bereda officiating. Live streaming will be available at www.bannanfuneralhome.com.

To order memorial trees or send flowers to the family in memory of Mary Worm, please visit our flower store.