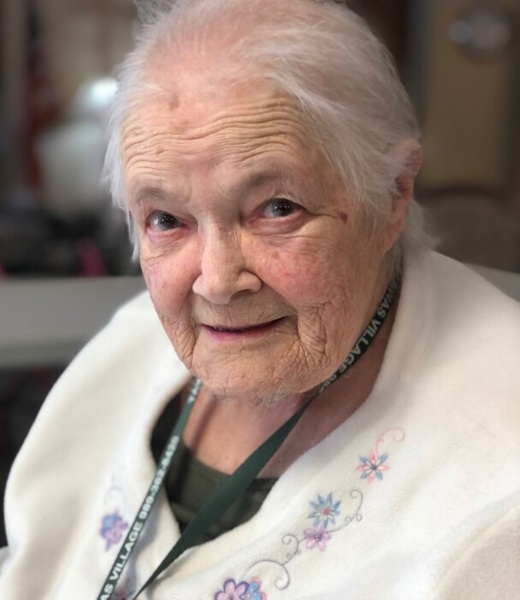 Mary A. Holden was born in Ovid, Michigan on July 12, 1940 to the late Charles and Opal (Powers) Holden.  She married Philip Woods in 1987.  He preceded her in death in 1995.  Mary was an active volunteer serving the Girl Scouts, Cub Scouts as a Den mother, Cystic Fibrosis, Alpena Hockey Association score keeper and concession stand treasurer and a tax preparer for AARP.  She was a member of Cathro Baptist Church, Quirky Quilters Quilt Guild, Gone to Pieces Quilt Guild, worked as a photographer, and a long-haul truck driver.  Her hobbies included: diamond art, rock collecting and quilting.

Visitation will take place at the Bannan Funeral Home on Wednesday from 11 a.m. until the time of the private funeral at 2 p.m. with Pastor Paul Frey officiating.  For those unable to attend because of the 25 person limits, the funeral will be streamed live at www.bannanfuneralhome.com.

To order memorial trees or send flowers to the family in memory of Mary Woods, please visit our flower store.