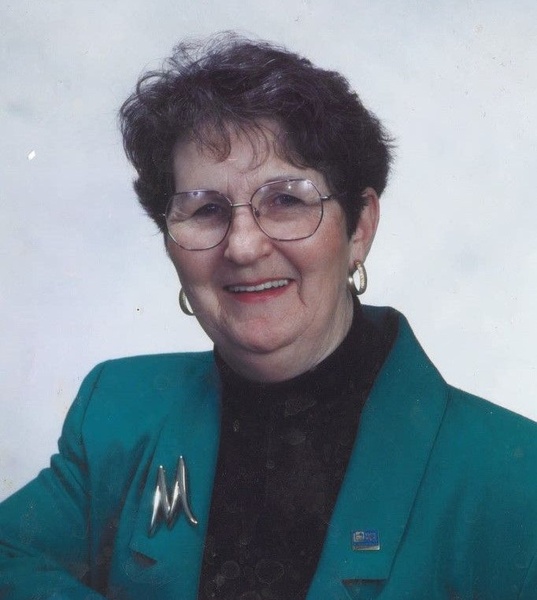 Mary Jean Marchlewski was born on May 3, 1942, in Alpena to the late Leo and Anne (Richey) Marchlewski. On September 1, 1967, she married Robert Thomson. He preceded her in death on February 7, 2009, Mary was a bus driver for Alpena Public Schools for 28 years and later sold real estate. She enjoyed quilting, gardening, and playing euchre.

A memorial service will take place at a later date. Arrangements have been made by the Bannan Funeral Home.

In lieu of flowers, memorials may be made to Huron Humane Society.