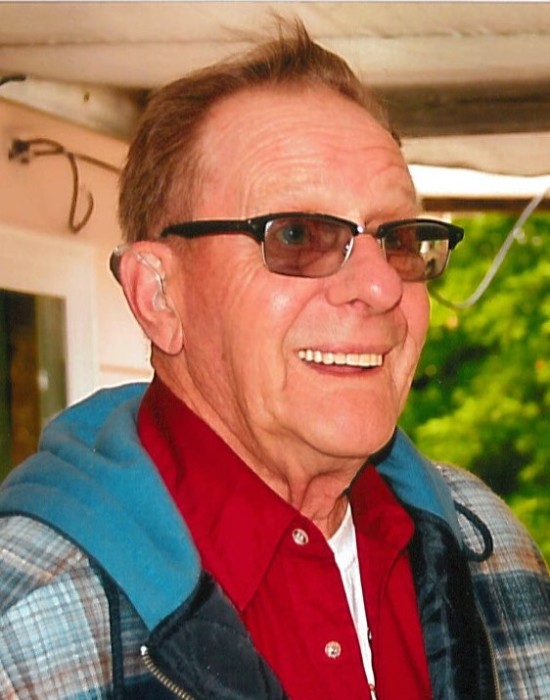 Marvin Victor Larson, 82, of Alpena passed away Saturday, March 7, 2020, at Medilodge of Hillman due to complications of COPD and prostate cancer.

Marvin was born on March 14, 1937 in Alpena to the late Hjalmar and Helen (Barson) Larson. He served in the United States Navy and sailed on the Great Lakes. On November 20, 1976, he married Dorothy Jones. They had 43 years of marriage. Marvin worked as a clown and magician for many years.

Marvin has been cremated, as per his wishes, in care of Bannan Funeral Home. There will be no service.

To order memorial trees or send flowers to the family in memory of Marvin Larson, please visit our flower store.