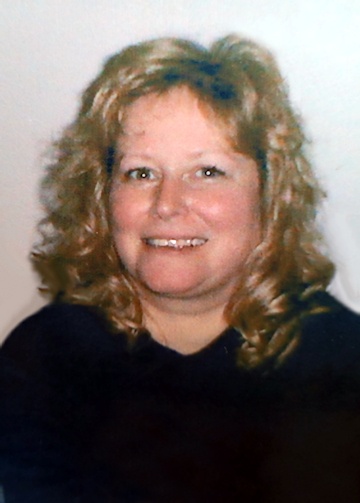 Marla was born on June 14, 1954, in Alpena, Michigan to the late Eugene and Helen (Gehrke) Johnston. She was preceded in death by her son, Paul Mousseau and the love of her life, Theodore Kitter.

Marla was a kind, caring and forgiving person. A mother, grandmother, sister, aunt, mother-in-law, and friend to all. Marla started her career in the bar business in 1982 (Jonesy’s bar) and retired from the bar in 2009. She had her hand in many other businesses along her way. She was an entrepreneur in her own right. Marla was a bright light to many people and was always there to give a hand. She loved her grandchildren and family. She also had a great love for animals and owned several in her lifetime.

A celebration of Marla’s life will take place on Friday, July 9, 2021, at Bannan Funeral Home from 10 a.m. until the memorial service at 2 p.m.

To order memorial trees or send flowers to the family in memory of Marla Johnston, please visit our flower store.