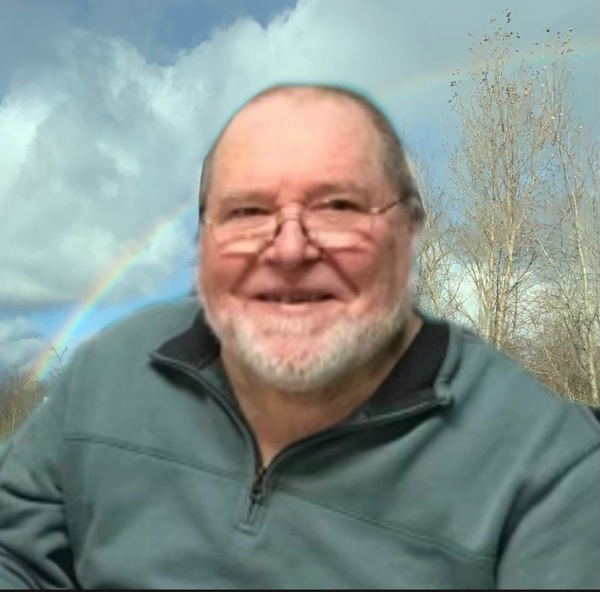 Mark Anthony Wolshon, 83, of Alpena, passed away Friday, November 12, 2021, in his home with his beloved wife, Kathleen, by his side.

Mark was born on December 10, 1937, in Detroit, MI to Anthony and Virginia (White) Wolshon. He graduated with a Bachelor’s from Wayne State and retired from ThyssenKrupp, where he worked as a hydraulic pipe fitter. He and Kathy met during a dart tournament and were blessed with 43 years of marriage.

In his youth, Mark spent time with his (younger) Uncle Clayton, fishing, playing football and pinochle. Mark had an insatiable love of books and took pride in his large garden. He was often seen in his gazebo surrounded by begonias. Mark was an avid card player and played bridge weekly at the Alpena senior center. He had many interests, loved to share his ideas with others and will be missed by many.

A Celebration of Life will be announced in the near future. Cremation arrangements have been handled by the Bannan Funeral home.

To order memorial trees or send flowers to the family in memory of Mark Wolshon, please visit our flower store.