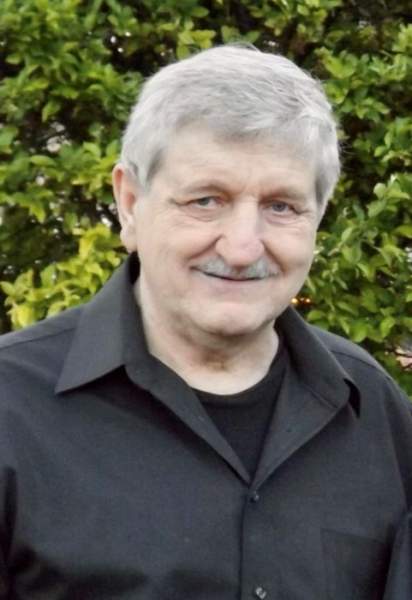 He was born on November 19, 1944, in Alpena to the late Joseph and Mabel (Johnson) Bleau.  Mark worked construction most of his life and will be remembered for being able to build and fix anything.  He played the guitar, enjoyed going to garage sales, and above all loved his family dearly.

Memorial visitation will take place on Monday January 13, 2020 at St. Anne Church of All Saints Parish from 10 a.m. until the time of Mass of Christian Burial at 12 noon with Rev. Scott Lawler officiating.  Cremation arrangements are being handled by Bannan Funeral Home.

To order memorial trees or send flowers to the family in memory of Mark Bleau, please visit our flower store.