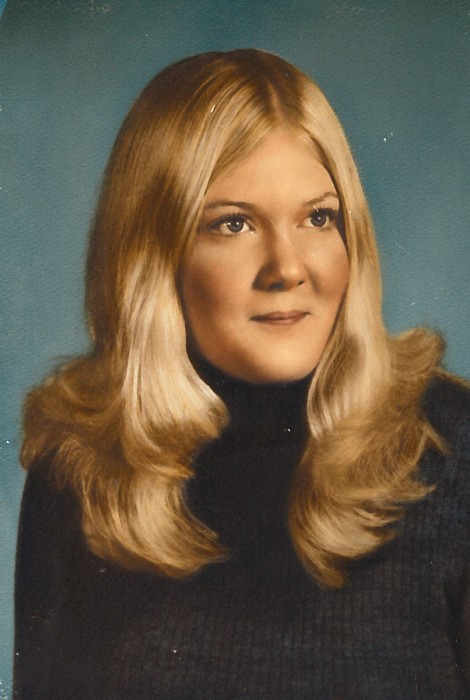 Marilyn Jeanne Adamson was born on October 30, 1955 in Detroit to the late Ernest and Louise (Skerrett) Adamson and married Philip C. Meixner on July 31, 1992.

To order memorial trees or send flowers to the family in memory of Marilyn Meixner, please visit our flower store.