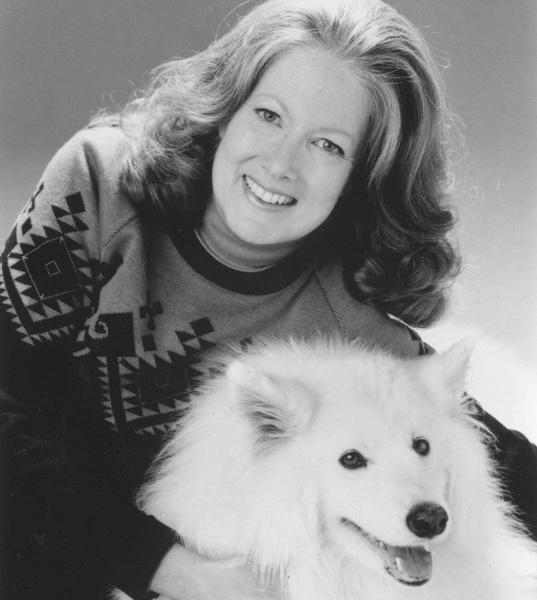 Lynne was born on June 29, 1941, in southern California. She was an award-winning author, educator, attorney, and retired psychotherapist who specializes in helping people live more fulfilling lives. Reach for the Rainbow; Advanced Healing for Survivors of Sexual Abuse became a classic in the field, followed by Reach for Joy; How to Find the Right Therapist and Therapy for You. Clear Your Past, Change Your Future reveals the techniques Lynne used in her own healing and is in foreign editions around the world.

Among many incarnations in this life-time, Lynne has been a law professor, psychotherapist, counsel to a U.S. Senator, diplomat, United Nations delegate, and Presidential appointee. She has appeared on more than 300 radio and television shows, including three times on Larry King’s shows. Lynne has also presented creativity, empowerment and writers’ work-shops and classes across the country.

Arrangements have been made by the Bannan Funeral Home.