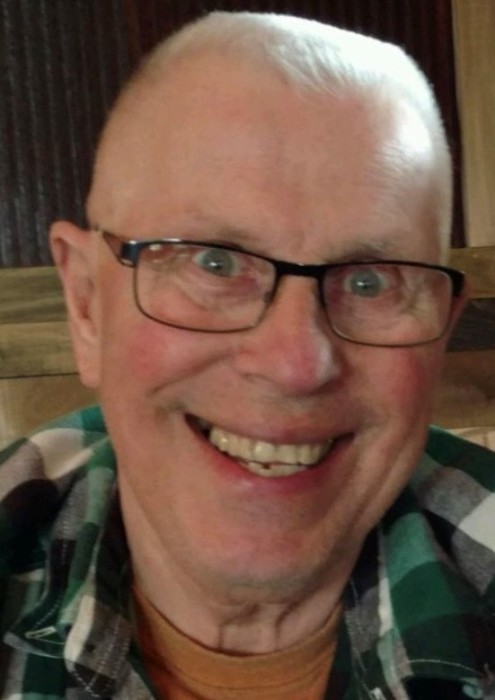 On Wednesday, December 4, 2019, Louis A. Waltz, husband and father, passed away at the age of 81 from cancer. He was born March 31, 1938, in Detroit to Louis W. Waltz and Apolonia ‘Pearl’ Felicia Zydanowicz Waltz. Louie was raised in a traditional Polish household, speaking only Polish until he began his education. His father died when he was six leaving him to help his mother and younger brother Alfred. Louie spent summers during his childhood on his Aunt Rose’s farm in Erie, Pennsylvania, working and cultivating his love of gardening.

Louie met Barbara Lee Bilewicz when they were both teenagers. Their romance lasted many years and continued as a long-distance one while he served in the Army from 1961-1963. He was stationed in Germany and traveled throughout Europe during his time oversees. Upon returning he worked construction in Chicago. He and Barbara were married November 7, 1964.

Louie had many jobs early in his life such as construction and car repair, but he found his career in building patterns for the auto industry. With Detroit’s robust auto manufacturing he spent his entire career working as a journeyman pattern maker. When the auto industry had an economic downturn in the mid-1970s Louie looked north and moved his wife and daughter Donna to Alpena. Working, living and enjoying all the nature in Alpena was very satisfying to Louie.

They moved back to the Detroit area in the late 1980s but returned to Alpena as soon as he retired in 2004. He worked tirelessly on their retirement home, constructing garden plots and growing produce. Louie’s passion for gardening started at an early age. He enjoyed growing vegetables and cooking fresh flavorful meals and willingly shared his harvest with friends and neighbors. His knowledge and skills were always admired when he shared his harvest by preserving and canning for his family. Louie was an organic gardener before it was cool and lived farm-to-table throughout his life.

He loved the outdoors and was an avid hunter—small game, deer, elk and bear. He surprised his wife for their 25th wedding anniversary with a trip to Kuujjuaq, Quebec, near the arctic circle to hunt caribou. They both were successful in their pursuits and his caribou scored enough to be a Boone and Crockett award winner.

Louie loved learning about the exploration of the West. He was an avid reader and enjoyed books about Lewis and Clark’s adventures. He traveled and hunted in Montana, Colorado, Wyoming and South Dakota. He spent white tail seasons with his long-time friend Jack Holloway at his camp in Rose City, Michigan. Jack and Louie were hunting buddies and friends for more than 75 years.

He is survived by his wife Barbara; his daughter Donna Jaskolski; his son-in-law Dave Jaskolski; and his grandsons, Walker and Cole Jaskolski.

Louie shared his hunting adventures with his son-in-law Dave, taking him on trips for elk and bear. Many laughs and stories are told about their adventures. Louie loved spending time with his grandsons, Walker and Cole, and teaching them to hunt and fish brought him great pride.

Through his journey with cancer Louie found Friends Together. He became a regular participant Wednesday morning, joining in with “Guys Like Us.” He shared his thoughts and was supported by other men going through their personal cancer journeys.

Memorial visitation is Saturday at Bannan Funeral Home, Alpena from 11:00 a.m. until the memorial service at 1 p.m. with Rev. Joseph Muszkiewicz officiating.

In lieu of flowers, please consider a donation to Friends Together, where no one deals with cancer alone.

To order memorial trees or send flowers to the family in memory of Louis Waltz, please visit our flower store.