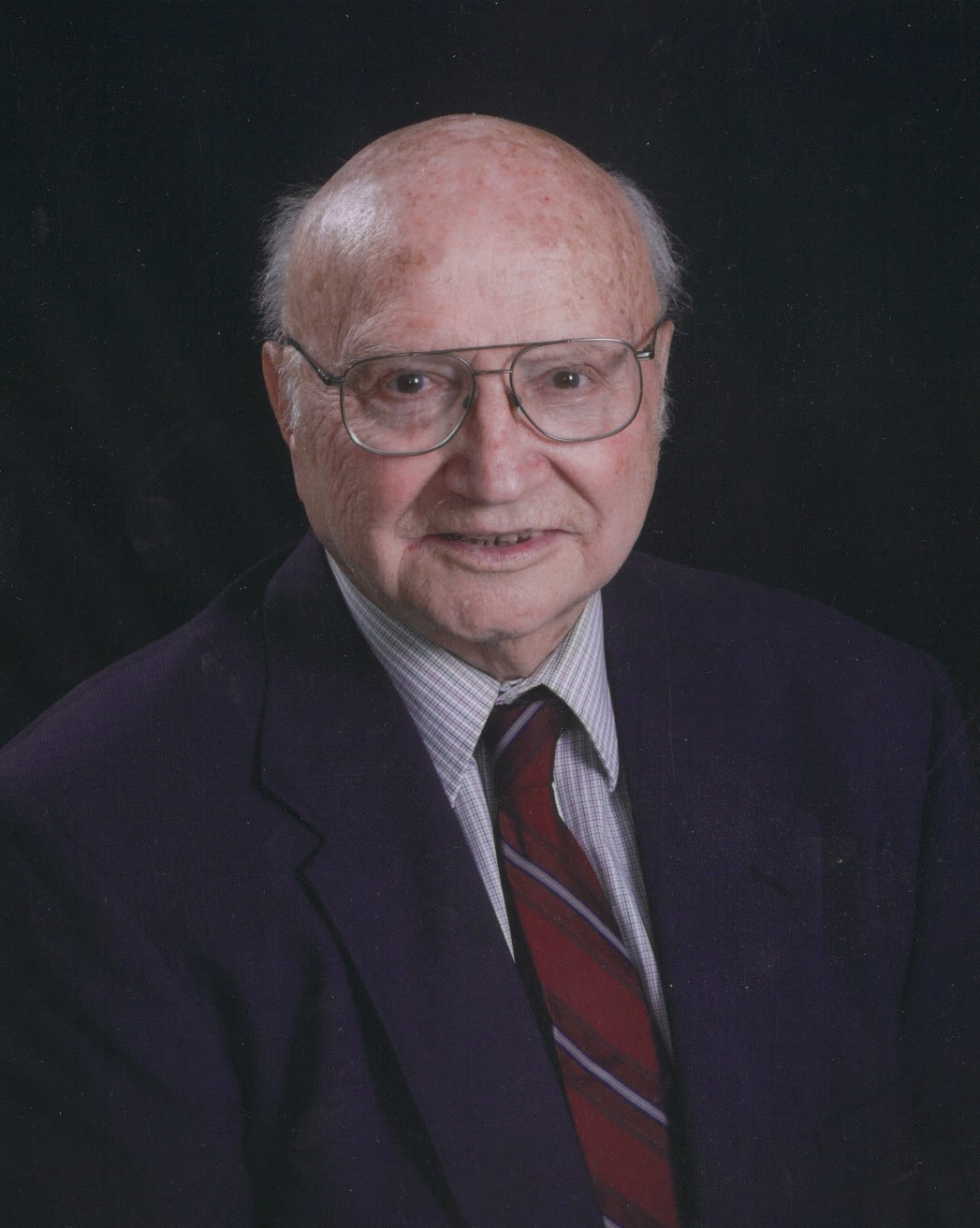 Louis Otto Kindt, 97, of Alpena passed away surrounded by family on Monday, June 13, 2022, at Davison Home.

Louis was born on July 15, 1924, in Alpena to the late William and Rose (Wagner) Kindt. He served in the United States Army and was a proud  Korean War veteran. On June 29, 1963, he married Doris Kirchoff. She preceded him in death on January 10, 2019. Louis worked at Besser Company 36 years, retiring in 1987. He was a member of St. Paul Lutheran Church – Alpena and enjoyed gardening and hunting.

Visitation will take place Thursday at Bannan Funeral Home from 2-8 p.m. with military honors by Alpena VFW Post 2496 at 5 p.m. Visitation will continue Friday at St. Paul Lutheran Church – Alpena from 10 a.m. until the funeral service at 11 a.m. with Rev. John Shipman officiating.