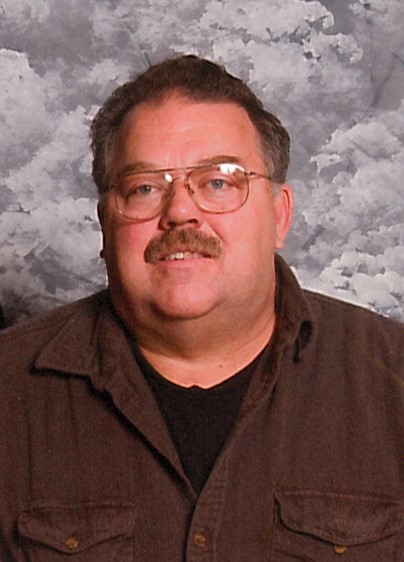 He was born on August 12, 1951 in Alpena, Michigan to the late Lloyd and Irma (Krueger) Woytaszek. He married Linda (Hamill) on April 16, 1976 in Alpena. He was a member of Immanuel Lutheran Church and was a lifelong truck driver and mechanic. He enjoyed spending his life following his children and grandchildren’s sport’s careers, of which he was their biggest fan. When he wasn’t giving his time to his family he was always in his garage fixing something or tearing it apart. He was widely known as the man who was capable of fixing anything and everything, giving directions and always knowing where to go. Butch loved his antique truck and tractor shows, taking road trips with his wife, watching his Westerns and the Grand Ol’ Opry on TV and spending time with his close friend Jon Kindt.

Butch is preceded in death by his parents: Lloyd and Irma Woytaszek; son Lloyd (Scudder) Woytaszek and his Uncle John Woytaszek.

Family and friends are invited to attend the memorial visitation that will take place Monday, August 3rd from 10-12:00 PM at Immanuel Lutheran Church. The memorial service will take place directly afterwards with Rev. Joshua Schultz officiating. Arrangements have been handled by the Bannan Funeral Home.

The family requests memorial donations be made to Immanuel Lutheran Church or to the family to decide the charitable donation of their choice.

To order memorial trees or send flowers to the family in memory of Lloyd "Butch" Woytaszek, please visit our flower store.