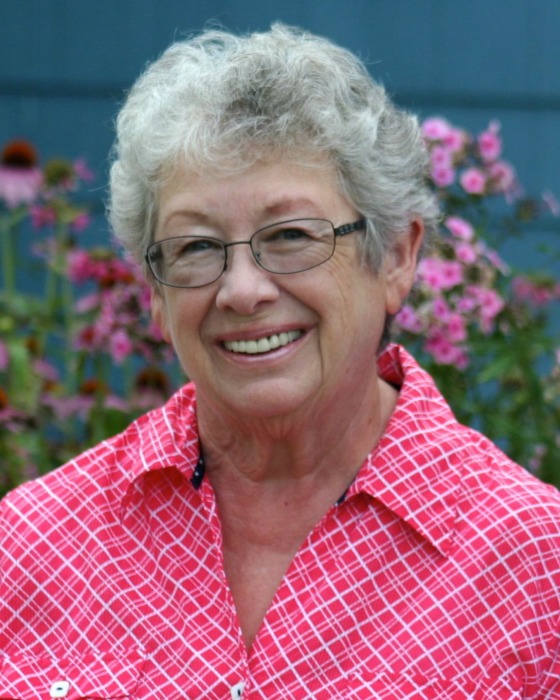 Linda Kay Aube was born November 29, 1940, to the late George and Kathryn (Noble) Aube in Spruce, Michigan. The oldest of eight children, she was raised there and attended Alpena Catholic Central High School. She went on to pursue her degree in nursing at St. Mary’s School of Nursing in Saginaw. On September 1, 1962, she married the love of her life, David Tacia, in Ossineke. She lived and worked in many places throughout Michigan, but she spent most of her career in Big Rapids, acting as head nurse and later nursing supervisor at Mecosta County General Hospital. She worked as a registered nurse for over 40 years and was respected as a colleague and beloved as a friend by many throughout her long career. While working full time, she always made time to attend her children and grandchildren’s many activities and was their ultimate cheerleader and fan. She enjoyed playing volleyball and bowling with friends. She loved music, singing, flowers and family. She retired to her home on Hubbard Lake, where she spent many years enjoying the lake, her family (including her grandchildren), and her flowers.

She was preceded in death by two brothers-in-law, Chris Fifelski and James Ratz,

To order memorial trees or send flowers to the family in memory of Linda Tacia, please visit our flower store.