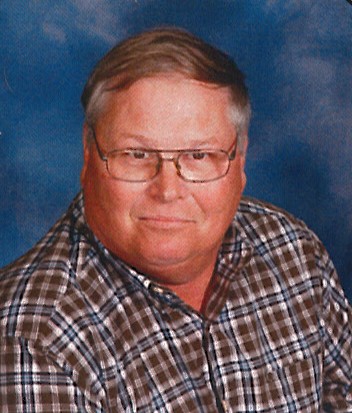 Mr. Kaiser was preceded in death by his parents, Robert and Verna Kaiser; brother Don Kaiser; and brother-in-law, Ernie Ziegler. He leaves behind two brothers, Richard (Susan) Kaiser, Ken (Sue) Kaiser; two sisters, Nancy Ziegler, Dawn (Scott) Donald; seven nephews; two nieces; 14 great nieces and nephews, which were the highlight of his life. He so enjoyed his time with the kids.

Leonard’s other pass times were fishing with his cousin David, watching TV, and visiting on the phone with his relatives and friends, especially his best friend Gordie. Leonard was a member of St. Rose of Lima Catholic Church and the first one to show up at any church function with his crockpot of BBQ meatballs. He was a colorful character around the neighborhood and will be long remembered.

Memorial visitation will take place Friday, September 11, 2020 at St. Rose of Lima Catholic Church in Herron from 10 a.m. until the Mass of Christian Burial at 11 a.m. with Rev. James Fitzpatrick officiating. Arrangements have been handled by the Bannan Funeral Home.

To order memorial trees or send flowers to the family in memory of Leonard Kaiser, please visit our flower store.