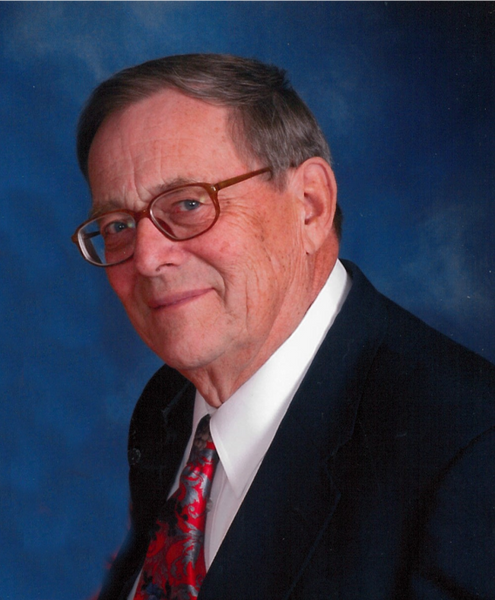 Lawrence was born on January 24, 1937 in Detroit to the late Edward and Ann (Eismann) Hier. Later that year, the family moved to Alpena. He graduated from Alpena Catholic Central High School in 1955. Larry later attended Ferris State University and Wayne State University where he received a degree in mortuary science. He married Barbara Kuchnicki on October 23, 1965. Their only child, Christopher, was born in 1968.

After returning to Alpena, he worked at Bannan Funeral Home. Larry eventually began working at the Alpena Savings Bank and continued to work in the banking industry until his retirement. In addition to his full-time banking career, he continued to work part-time at three different funeral homes in Alpena.

Larry enjoyed spending time with his three grandchildren. He was a member of St. Bernard Catholic Church and was involved in community service as a long-time member of the Alpena Optimist Club.

A graveside service will take place in the spring. Cremation arrangements have been handled by the Bannan Funeral Home.

In lieu of flowers, memorials may be made to Alpena Community College or Alzheimer’s Association.

To order memorial trees or send flowers to the family in memory of Lawrence Hier, please visit our flower store.