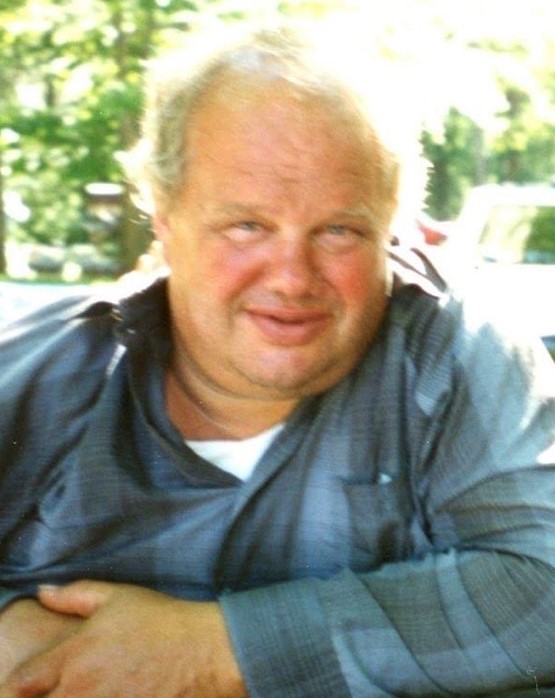 Larry was a brilliant man with a one-of-a-kind disposition which made him so lovable to every child, niece, nephew, family member, and friend. His world revolved around his grandchildren and his morning meeting friends at Franks.

Larry was gifted with many talents. He was a mastermind of fabrication, to create to the infinite extent of his imagination, and make others dreams come true by understanding all they envisioned. He had a keen insight to all facets of construction – planning (with the blueprint in his head), building and masonry, in which he executed to perfection. He put these skills to use building both his daughters their homes and building his two granddaughters a gingerbread playhouse only little girls could dream of. Larry, from a young child, had an understanding of everything mechanical. He especially enjoyed being the chief mechanic for his brothers motorcycle racing, and then later years car racing, in which he had three race cars on the track and one time, his cars prevailed as track champion time and again. However, the best race car of all was the smaller version of his race cars that he created for his two grandsons.

Larry was preceded in death by his brother, Glenn.

Per his wishes, a private family memorial will take place to celebrate his life. Cremation arrangements are being handled by the Bannan Funeral Home.

To order memorial trees or send flowers to the family in memory of Larry LaRoche, please visit our flower store.