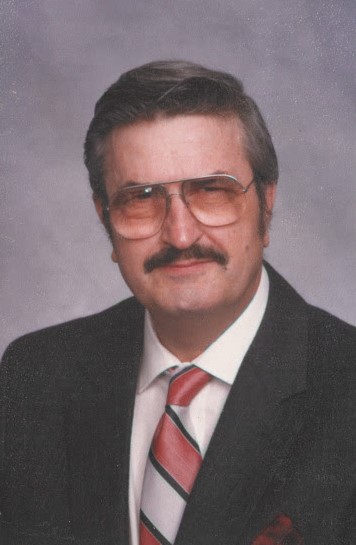 Cremation arrangements have been made by the Bannan Funeral Home.