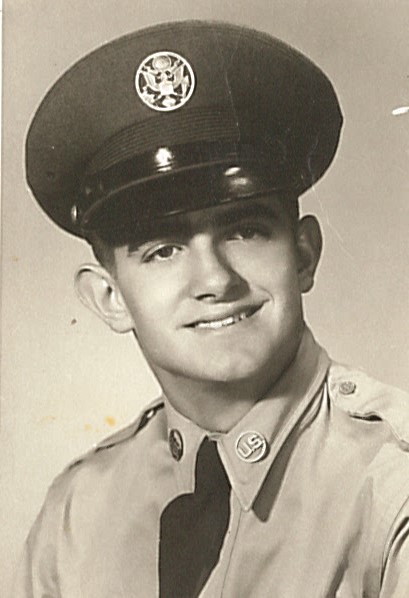 Ken was born on December 20, 1937 in Indian River to the late Thomas and Rose (Doe) Bullis.  At a young age their home burned down and they stayed with family in Cheboygan after a while they moved to Alpena.  As a child he loved the Boys Camp, and Club, he taught swimming, archery and in the winter,  he ran the movie projector on Friday nights.  Cap Wixon got him interested in boxing, and he made it to the golden gloves.  He attended Bingham School and graduated from AHS in 1955, the next week he had his mother sign for him to join the United States Air Force, he served 4 years and 2 years reserve, he was given top secret clearance and operated the radio on the plane in the Air Force.  He loved to fly and did any chance he could.  He returned to Alpena and worked at Abitibi in the lab department and later got a job as a driver salesman for Doyle Distributors for 20 years.

Memorial visitation will take place at the Bannan Funeral Home on Wednesday from 2 until time of the memorial service at 7 p.m. with Rev. Martha Hartman Stuart officiating.  Military honors will be accorded him by VFW Alpena Post 2496 at 5 p.m.

To order memorial trees or send flowers to the family in memory of Kenneth Bullis, please visit our flower store.