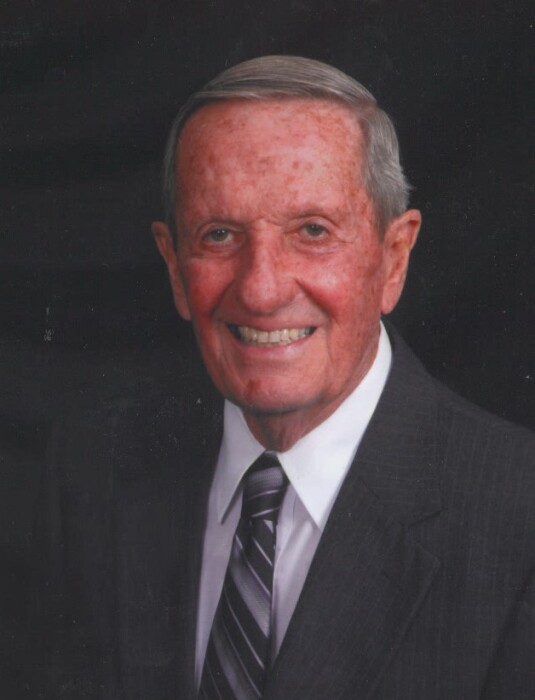 Karl was born in Jersey City, New Jersey on July 27, 1937, to the late Karl and Anne (Lorch) Luckert.  He served in the United States Army and married Carol Nagle on April 3, 1965.  He worked as a police officer for the City of Dearborn Heights until his retirement in 1991.  He enjoyed nature, fishing, traveling and spending time with his grandchildren.  He was a member of Immanuel Lutheran Church.

Mr. Luckert was preceded in death by an infant great grandson, Jeremiah Grant, II; and a sister, Eleanore Sinacori.

Visitation will take place at the Immanuel Lutheran Church on Wednesday, from 10 a.m. until the time of the funeral service at 12 p.m. with Rev. James Erickson officiating.  Military honors will be accorded him by VFW Alpena Post 2496.  Arrangements are being handled by the Bannan Funeral Home.

In lieu of flowers memorials may be made to Hospice of Michigan.

To order memorial trees or send flowers to the family in memory of Karl Luckert, please visit our flower store.