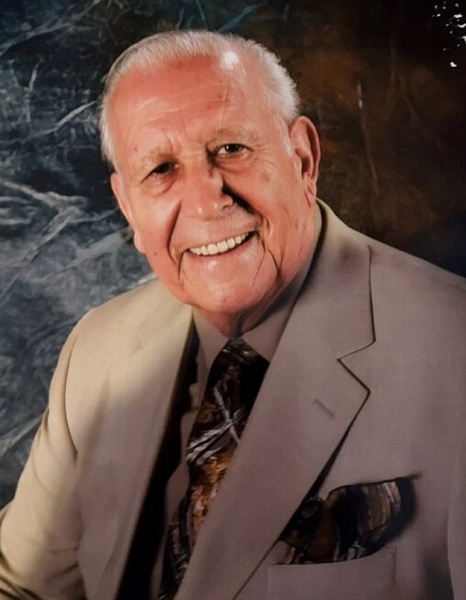 Karel was born October 5, 1936, in Gladwin County, Michigan to the late Fay and Velma (Watson) Davis. He served in the United States Navy. On June 19, 1993, he married Carol Blossom. Karel enjoyed hunting, fishing, bowling, being outdoors, driving his corvette, and was a handyman. He was a former Eagles president and belonged to the U.A.W. 659.

Visitation will take place Wednesday, April 20, 2022, at First United Methodist Church from 10 a.m. until the funeral service at 12 p.m. with Rev. Seok Nam Lim officiating. Military honors will be accorded him by Alpena VFW Post 2496. Arrangements have been made by the Bannan Funeral Home.

To order memorial trees or send flowers to the family in memory of Karel Davis, please visit our flower store.