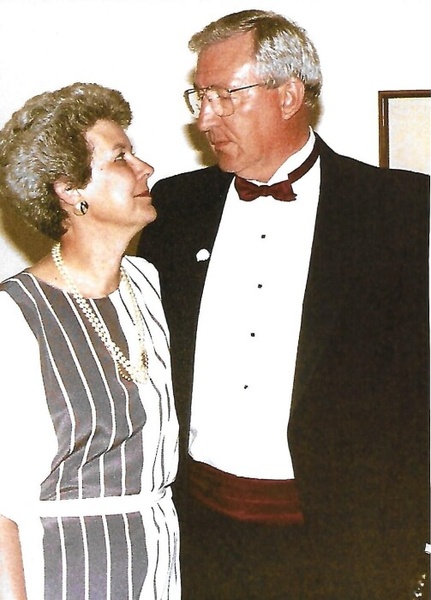 Judith Kay Gee was born in 1938 in Waltonville, Illinois to the late Stewart and Marie (Holloway) Gee. She was the beloved wife of Robert Munroe, who preceded her in death in 2001. Judith was a gifted student who eventually returned to school and earned a Bachelor's and Master’s degree from Michigan State University in Education in less than 4 years. She worked for Alpena Public Schools as a Special Education Teacher, eventually transitioning into management roles, and retired from the school system in 2003.

Judith was an avid reader who often read multiple books in the same week. She and Bob loved to sail and spent many summers on their sailboat. She supported the Special Olympics with her time and energy throughout her adult years and was a strong advocate for programs to help those with disabilities.

Mrs. Munroe was preceded in death by her sister, Sandra McCally and brothers, Sidney and Charles Gee.

Cremation arrangements have been handled by the Bannan Funeral Home.  There will be no celebration of her life at this time due to COVID-19.  However, a celebration will take place in 2021.

To order memorial trees or send flowers to the family in memory of Judith Munroe, please visit our flower store.