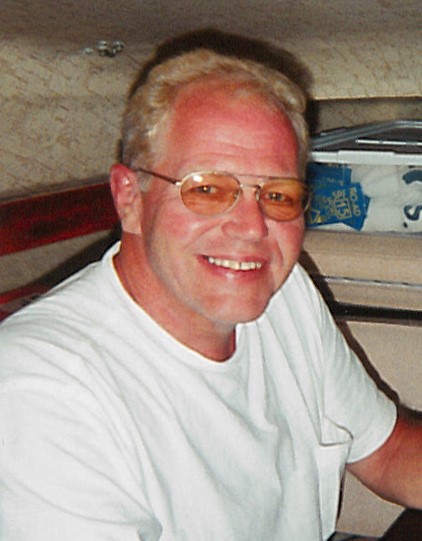 Stan was born on September 15, 1943 in Detroit to the late John and Cleva (Fuller) Brockenbrough. He served in the United States Navy. Stan worked for MetLife, retiring in 2005. On December 5, 1992, he married Lois Majesky. He was a member of First United Methodist Church and enjoyed boating and camping.

Mr. Brockenbrough was preceded in death by his sister, Peggy Adams.

A private celebration of life will take place. Cremation arrangements have been handled by the Bannan Funeral Home.

To order memorial trees or send flowers to the family in memory of John Stanley Brockenbrough, please visit our flower store.