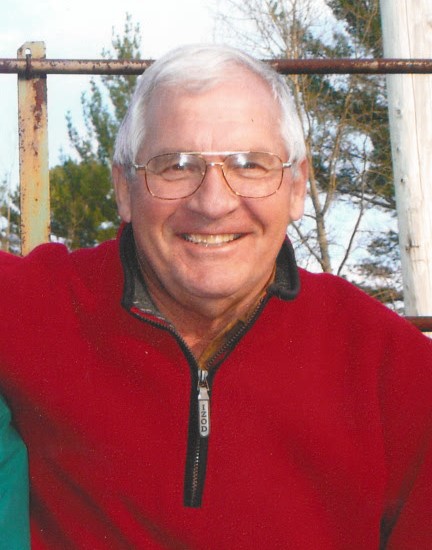 Jerry was born in Alpena on August 15, 1941, to the late Theodore and Zelda (Timm) Kunath.  He married Beatrice Henry on June 25, 1960.  She preceded him in death on November 15, 2016.  Jerry worked at Abitibi Corp and Alpena Power Company before enrolling and graduating from the Michigan State Police Recruit School in 1968 and was assigned to the Post in Hart.  After a short stint as a police officer, Jerry decided to return to Alpena and was rehired at the Alpena Power Company from which he retired in 1997 as a “A” Lineman after 29 years of service.

Jerry was an active member at the Community of Christ Church – Alpena and most recently Hope Lutheran Church.  He loved spending time with his grandchildren and supported them in all their sporting activities.  He enjoyed hunting, fishing, walking, biking traveling, playing cards, and loved to Polka dance.

Memorial visitation will take place at Hope Lutheran Church on Monday, April 4, 2022, from 10 a.m. until the time of the memorial service at 12 noon with Rev. Joseph Llewellyn officiating.  Cremation arrangements have been handled by the Bannan Funeral Home.

To order memorial trees or send flowers to the family in memory of Jerry DeWayne Kunath, please visit our flower store.