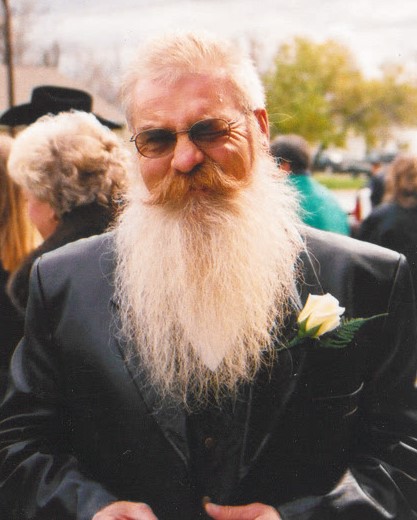 Jerry was born on May 30, 1950, in Padro, Ohio to the late Earl and Nora (Frasher) Fletcher.  He served in the United States Army during the Vietnam War.  On December 19, 1987, he married Catharine Stainsby.  Jerry was an avid animal lover, enjoyed hunting, fishing and loved spending time with his grandchildren.

Jerry was preceded in death by an infant daughter, Melissa and two sisters, Karen Julka and Diana Gibbs.

Cremation arrangements have been handled by the Bannan Funeral Home.  A memorial gathering will take place at a later date.