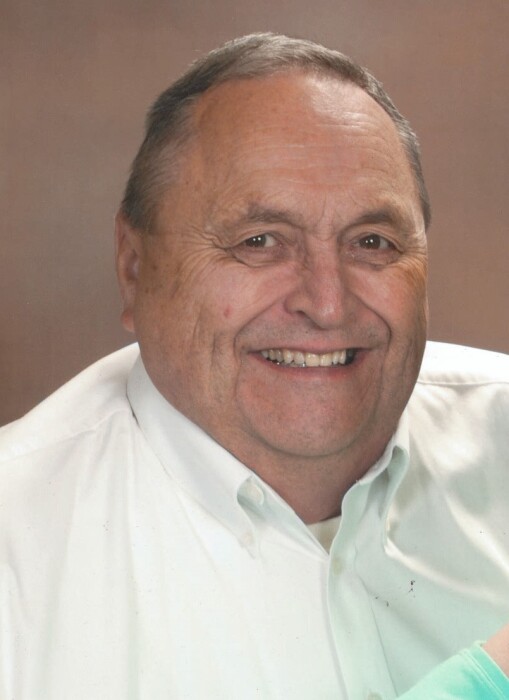 Jerrald was born in Chicago on June 30, 1938, to the late Emmett and Lois (Senger) Corn.  In 1962, started attending Palmer College of Chiropractic in Davenport, Iowa.  While singing in the First United Methodist Church choir in Davenport he met and later married Roberta Jean Gaster on March 14, 1964.  He lived in Mosinee, Wisconsin before moving to Alpena in 1969, and opened up a chiropractic office on North Second Avenue, until his retirement in 2019.  Jerry enjoyed square dancing, hunting, reading, camping, big band music and singing in the church choir.  He was a member of the First United Methodist Church – Alpena, Alpena Sportsman’s Club, past member and officer of the National Square Dance Campers of America.

Dr. Corn was preceded in death by brother, David Corn; and a sister, Carolyn Zeidler.

Memorial visitation will take place at the Bannan Funeral Home on Saturday, December 11, 2021, from 11 a.m. until the time of the memorial service at 1 p.m. with Rev. Eugene Bacon officiating.

To order memorial trees or send flowers to the family in memory of Jerrald Corn, please visit our flower store.