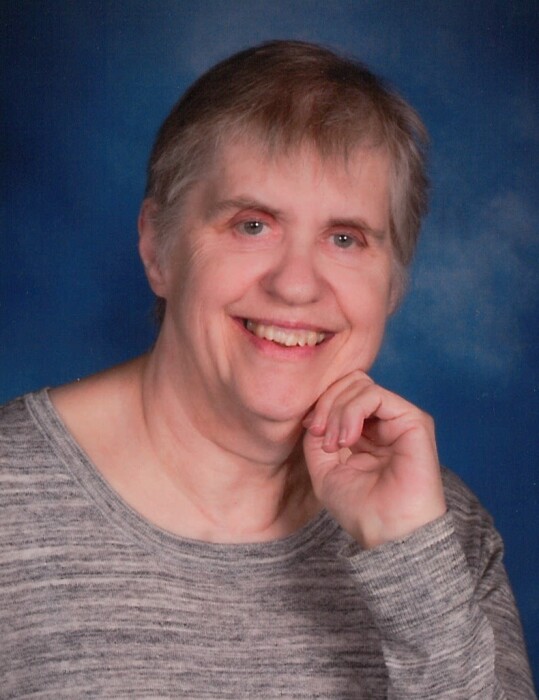 Jennie Elizabeth Oliver was born on January 31, 1949 to the late James and Edna (Gibbon) Oliver.  On August 7, 1971 she married Bill J. Morey.  He preceded her in death on January 15, 2008.  She was a substitute teacher for Alpena Public Schools and later taught at All Saints Catholic School.  She enjoyed spending time with friends, knitting and crocheting.

Memorial visitation will take place at the First Congregational United Church of Christ on Thursday from 10 a.m. until the time of the memorial service at 11 a.m. with Rev. Dr. Robert Case officiating.  Cremation arrangements have been handled by the Bannan Funeral Home.

To order memorial trees or send flowers to the family in memory of Jennie Morey, please visit our flower store.