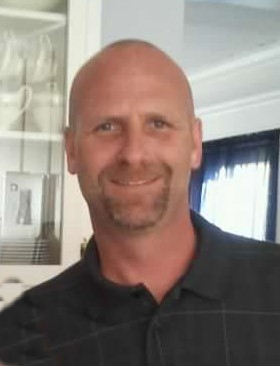 Jeffrey was born October 27, 1971, in Alpena to Stephen and Madelyn (Tibbals) Precour. He enjoyed hunting, fishing, woodworking, and spending time with his dog, Eddie.

Jeff was preceded in death by his grandparents, Clair and Rita Tibbals and Edward and Ada Precour.

Memorial visitation will take place Wednesday at Bannan Funeral Home from 2 p.m. until the private prayer service at 7:30 p.m. and continue Thursday at St. Anne Church of All Saints Parish from 2 p.m. until Mass of Christian Burial at 3 p.m. with Rev. Joseph Muszkiewicz officiating. Livestreaming will be available for those unable to attend at www.bannanfuneralhome.com.

To order memorial trees or send flowers to the family in memory of Jeffrey Precour, please visit our flower store.