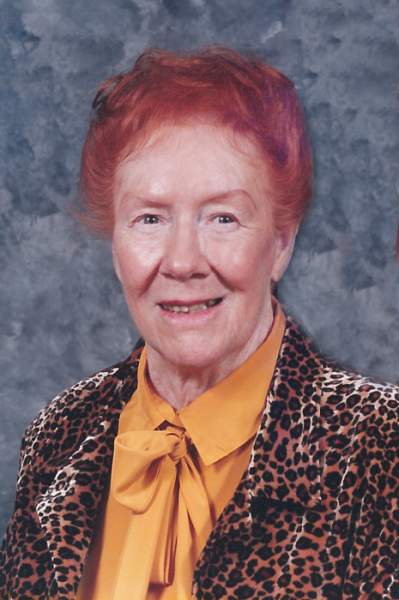 Jeanetta June Brown was born on January 7, 1928 in Gotebo, Oklahoma to the late Terry and Alice (Parsons) Brown. On December 23, 1977, she married Thomas J. Balcer. He preceded her in death on August 27, 2003. She was an executive secretary for Ford Motor Company for 29 years, retiring in 1988. Jeanetta was a member of Eastern Star for 50 years and Vice President/President of Daughters of the Nile.

Visitation will take place Monday at Bannan Funeral Home from 11 a.m. until the funeral service at 1 p.m. with Rev. Arnie Kirschner officiating.

To order memorial trees or send flowers to the family in memory of Jeanetta Balcer, please visit our flower store.