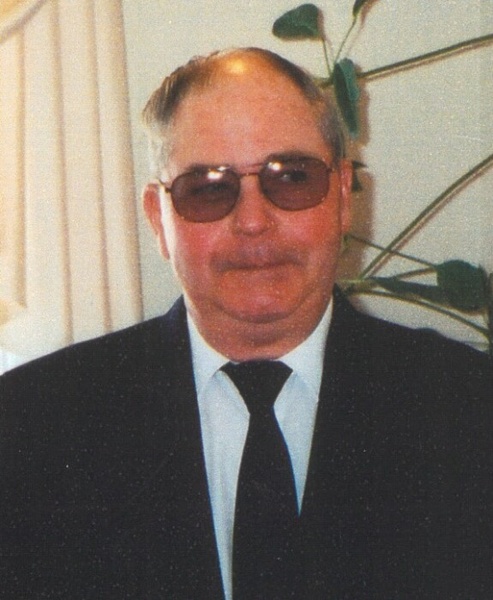 Jim was born in Alpena on May 1, 1933, to the late William and Edna (Fredrickson) O’Neil and married Ada Maralyn Yuker on February 28, 1953.   Jim served in the United States Army. He retired from Stoneport in 1996 and was an active member of the Long Rapids Township Fire Department serving as chief for 44 years.

A private graveside service has taken place.  Arrangements are being handled by the Bannan Funeral Home.

In lieu of flowers memorials may be made to Alpena Senior Citizens.

To order memorial trees or send flowers to the family in memory of James O'Neil, please visit our flower store.