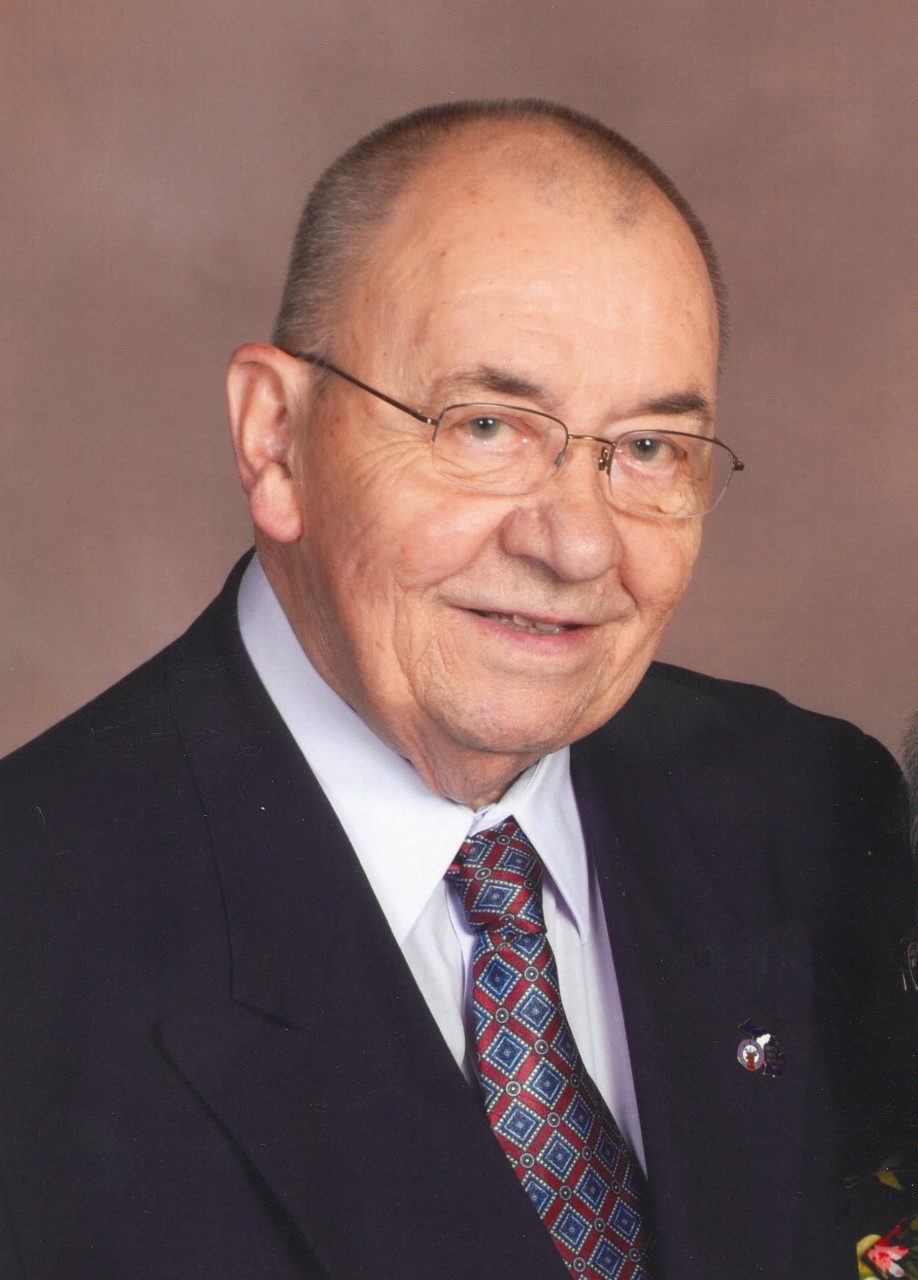 James was born on August 5, 1934,  to the late Michael and Pelagia (Buza) Grohowski in Rogers City.  He graduated with the class of 1952 from Rogers City High School.  He married Patricia Kelley on June 2, 1956.  They celebrated their 66th anniversary recently.  Jim was employed at the Besser Company in Alpena for 44 ½ years.

Jim was a life member of the Knights of Columbus and a past member of the Elks Lodge.  He enjoyed camping, golfing, Red Wing hockey, Detroit Tigers baseball.  He was known for his sense of humor.  He enjoyed taking his sons deer hunting, but most importantly was his family.

Memorial visitation will take place on Saturday, August 20, 2022, at St. Anne Church of All Saints Parish from 10 a.m. until the time of the Mass of Christian Burial at 12 noon with Rev. Tyler Bischoff officiating.  Cremation arrangements have been handled by the Bannan Funeral Home.

To order memorial trees or send flowers to the family in memory of James Richard Grohowski, please visit our flower store.