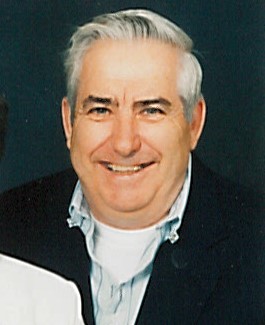 James Alfred Crevier, 80, of Ossineke passed away on Friday, August 16, 2019, at home surrounded by his loving family.

James was born on November 24, 1938, to the late Clifford and Evelyn (Collins) Crevier in Alpena, Michigan.  Jim served in the United States Navy.  On June 30, 2007, he married Diane (Radzwion) Devroy.  Jim retired from the Ford Motor Company and returned to Ossineke in 1997.  He was a member of the Ossineke Eagles, Alpena Moose Lodge, AMVETS, and enjoyed hunting and fishing.

He was preceded in death by his brother-in-law, Doug Vam.

To order memorial trees or send flowers to the family in memory of James Crevier, please visit our flower store.