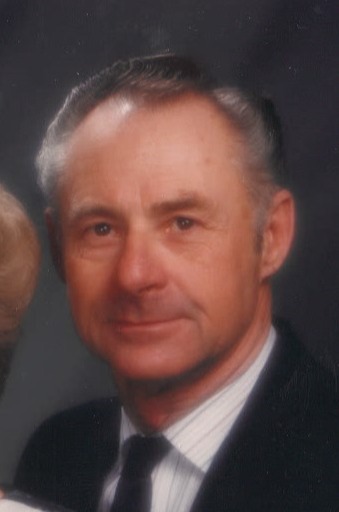 James Arthur Anderson, 83, of Lachine passed away Saturday, March 5, 2022, at his home surrounded by his loving family.

Jim was born in Alpena on September 17, 1938, to the late Robert and Thelma (McHarg) Anderson.  He served in the United States Army from 1961 until his honorable discharge in 1963.  He retired from Verizon in 1996 after 30 years of service.  On October 21, 1967, he married Mable L. Sumerix.  He attended the First United Methodist Church, past member of  the Antique Car Club, and enjoyed tinkering on old cars.

Visitation will take place at the Bannan Funeral Home on Friday from 2-8 p.m. with military honors accorded him by VFW Alpena Post 2496 at 5 p.m.  Visitation will continue at the First United Methodist Church on Saturday from 10 a.m. until the time of the funeral service at 11 a.m. with Rev. Seok Nam Lim officiating. Funeral service will be streamed at www.bannanfuneralhome.com.

To order memorial trees or send flowers to the family in memory of James Arthur Anderson, please visit our flower store.