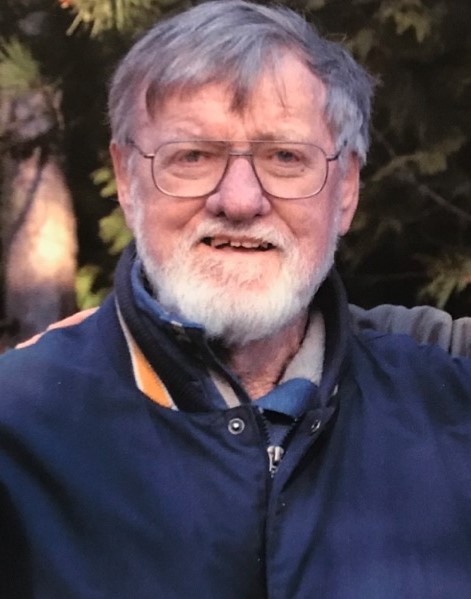 Ivan was born on April 7, 1941, in Alpena County to the late Norman and Jean (Sharp) McLaren. On September 6, 2003, he married Mary Story. Ivan worked as a teacher for 34 years at Alpena Community College, retiring in 2003. He enjoyed hunting, golf, coaching sports, and was an avid card player.

Mr. McLaren was preceded in death by his two brothers, Gerald McLaren and Kim McLaren.

To order memorial trees or send flowers to the family in memory of Ivan McLaren, please visit our flower store.