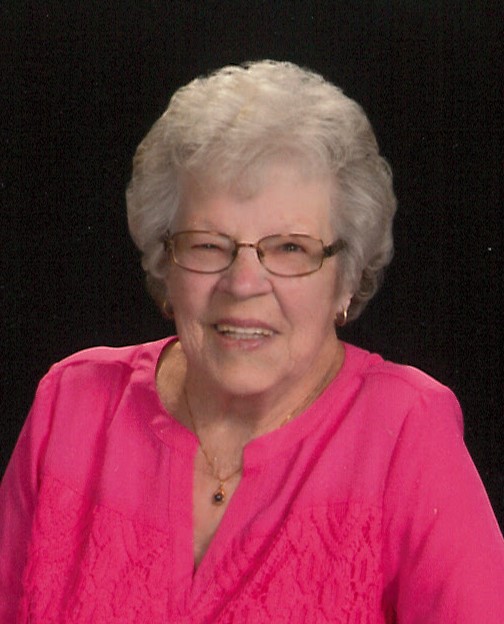 Arlean Isabel Shaul was born on March 14, 1933 in Rogers City to the late Frank and Gertrude (Wilds) Shaul. On October 2, 1948, she married Warren Roznowski. He preceded her in death on November 4, 2010. Isabel was a member of First United Methodist Church, the VFW Auxiliary, V.I.P. Bowling Club and Aide by the Dozen Group 7. She enjoyed the casino and playing cards.

Visitation will take place Wednesday at Bannan Funeral Home from 2-8 p.m. and continue there Thursday from 10 a.m. until the funeral service at 11 a.m. with Rev. Seok Nam Lim officiating.

To order memorial trees or send flowers to the family in memory of Isabel Roznowski, please visit our flower store.