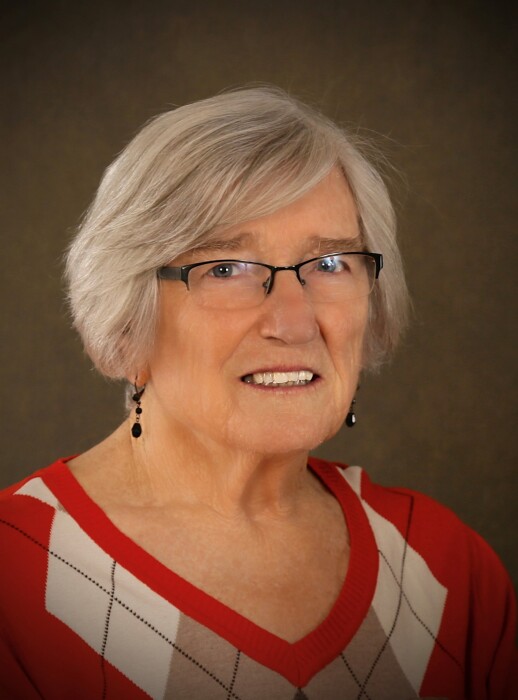 Inge Lancewicz, 85, of Alpena passed away Tuesday, September 8, 2020 at home with her family by her side.

Inge Foos was born on February 3, 1935 in Kassel, Germany to the late Antone and Theresa (Gunkel) Foos. On December 29, 1954, she married Ronald Lancewicz, where they moved to Michigan the following year. Ron and Inge were married for 65 loving years, filled with travels, camping and building a family. Inge enjoyed spending time with her grandchildren, shopping, baking, watching classic movies and in her prime, skiing and roller skating.

Inge was preceded in death by her son, John in 1978; great granddaughter, Mila in 2017; seven siblings in Germany and her beloved dachshund, Schnitzel.

Visitation will take place Friday, September 11th at Bannan Funeral Home at 10am until the funeral service at 12pm with Rev. James Erickson officiating. Inge’s final resting place will be at Evergreen Cemetery next to her son, Johnny.

To order memorial trees or send flowers to the family in memory of Inge Lancewicz, please visit our flower store.