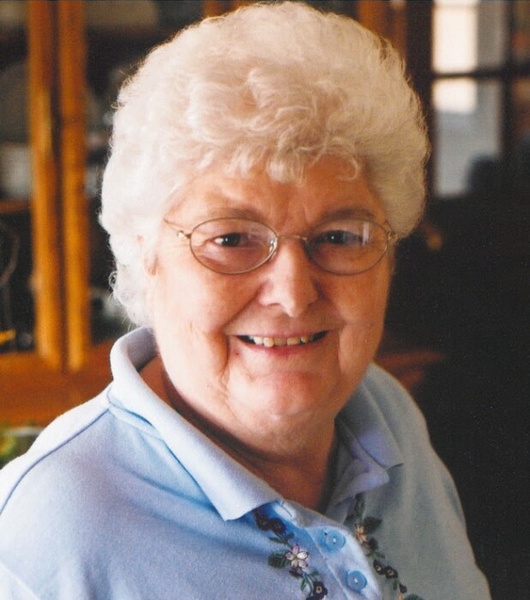 Ila Belle Hollenback, 88, of Lachine passed away Sunday, May 23, 2021 at Touch of Country Care Home.

Ila Belle VanSipe was born in Alpena on February 6, 1933 to the late Lyle and Nina (Amolotte) VanSipe.  On June 9, 1956 she married Robert Hollenback.  He preceded her in death on April 25, 2017.  She was a member of St. Rose of Lima Catholic Church, enjoyed quilting, playing Bingo, and struggled with dementia for several years.

A private graveside service will take place.  Arrangements are being handled by the Bannan Funeral Home.

In lieu of flowers, memorials may be made to St. Rose of Lima Catholic Church or Second Chance Animal Shelter.

To order memorial trees or send flowers to the family in memory of Ila Hollenback, please visit our flower store.