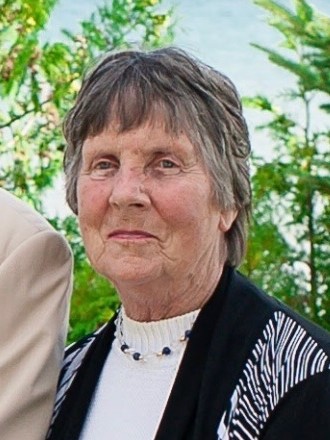 Ida Mae Brege was born on December 8, 1937 in Rogers City, Michigan to the late Paul and Theresa (Schaedig) Brege. On January 19, 1957, she married Ronald Morley. He preceded her in death on November 20, 2009, Ida worked as a teacher aide and retired from Alpena Public School in 1997. She was a member of Immanuel Lutheran Church and enjoyed gardening, flowers, going to camp, and was a Detroit Tiger fan.

Visitation will take place Monday at Immanuel Lutheran Church from 10 a.m. until the funeral service at 12 p.m. with Rev. James Erickson officiating. Arrangements have been handled by the Bannan Funeral Home. For those unable to attend, live streaming will be available at www.bannanfuneralhome.com.

To order memorial trees or send flowers to the family in memory of Ida Morley, please visit our flower store.