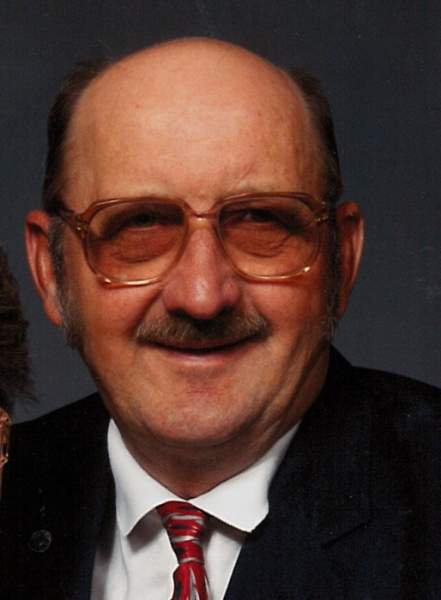 Herbert was born on September 25, 1928 in Alpena County to the late Henry and Florence (Buchler) Ratz.  On February 15, 1947, he married Doris Dietz. She preceded him in death on July 18, 2007.  He engaged in farming his whole life and drove school bus for 32 years for Alpena Public Schools.  Herb enjoyed hunting, fishing and his numerous trips to Canada with family and friends.

Mr. Ratz was preceded in death by an infant sister, Helen; a brother, Albert Ratz and a sister, Margaret Kowalski.

Visitation will take place at the Bannan Funeral Home on Tuesday from 10 a.m. until the time of the funeral service at 2 p.m. with Rev. Arnie Kirschner officiating.

To order memorial trees or send flowers to the family in memory of Herbert Ratz, please visit our flower store.