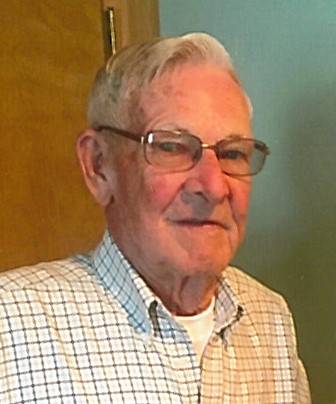 Harry was born on November 15, 1934 in Long Rapids to the late Ivan and Esther (MacMillian) Sumerix. He served in the United States Army from June 1957 – June 1959. Harry married Dolores Diemond on June 1, 1957 in Alpena. He retired as a truck driver from Specification Stone in November 1999. Harry was a member of Green Township Fire Department since 1987. He enjoyed his dogs, gardening, the fire department, and spending time with his family.

Memorial visitation will take place Saturday, June 20, 2020 at Bannan Funeral Home from 11 a.m. until the memorial service at 2 p.m. with Rev. John Shipman officiating. Military honors will be accorded him by Alpena V.F.W. Post 2496.

In lieu of flowers, memorials may be made to Green Township Fire Department and Hospice of Michigan

To order memorial trees or send flowers to the family in memory of Harry Sumerix, please visit our flower store.