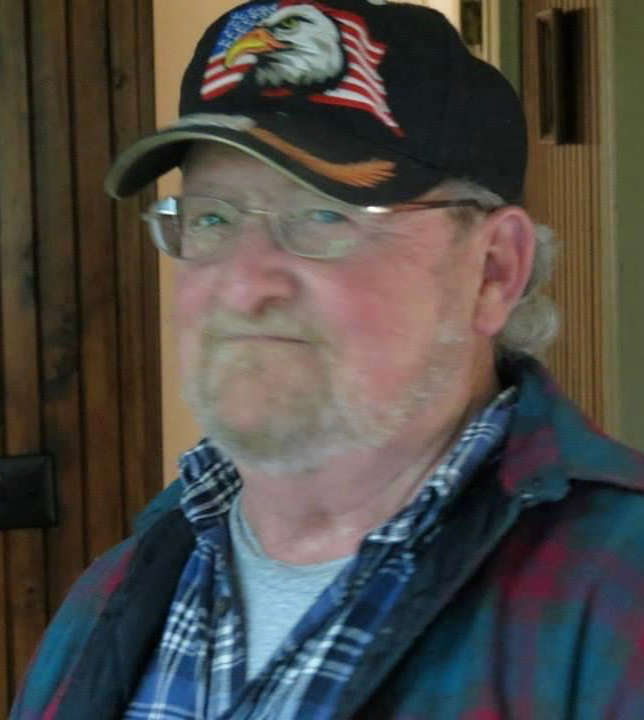 A memorial service will take place at a later date. Arrangements have been made by the Bannan Funeral Home.