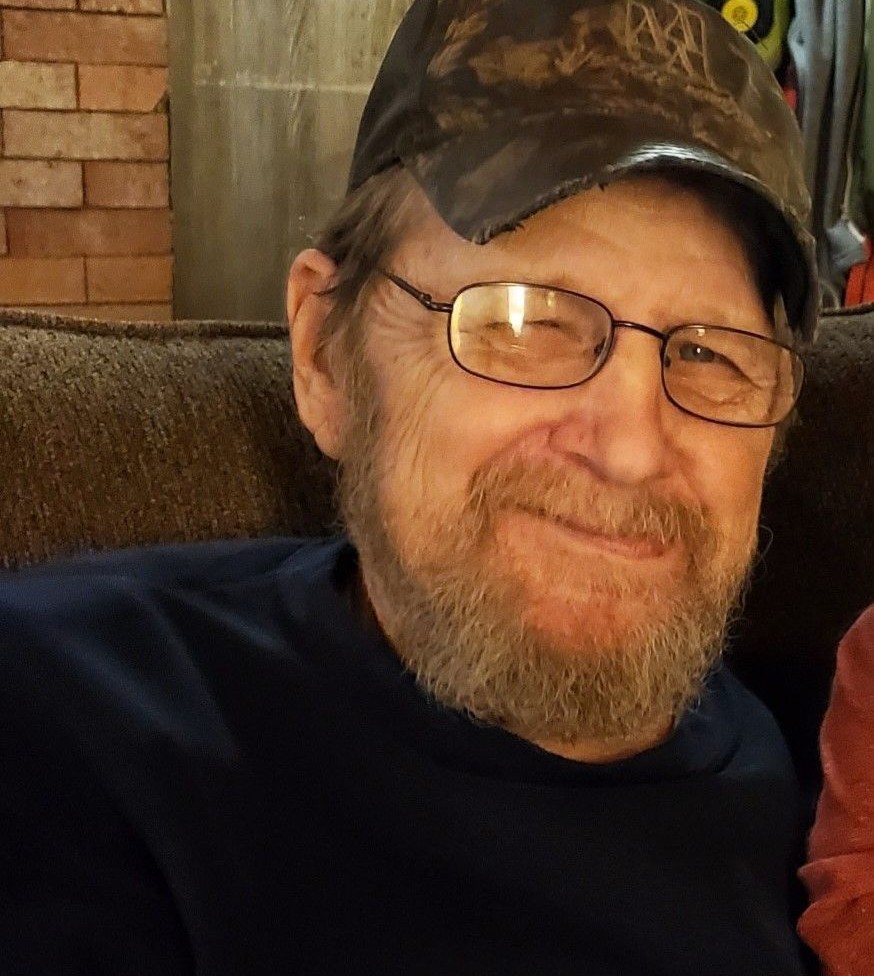 Gordon (Buck) Alan Shields, a United States Army Veteran and life-long resident of Alpena, Michigan died peacefully at home on January 24, 2022. He was born on February 8, 1954, to the late William and Hertha (Kowalski) Shields.

Gordie is survived by his wife, Connie (McEwen) Shields. They were married on September 15, 2000, and had spent 47 years together. They had five children, Shane Fitzpatrick, Tanya (Steve) Kosloski, Ashley (Jimmy) Compton, Eric (Jessica Howard) Shields. He is preceded in death by a daughter and son-in-law, Angela and Pudge Minton.

Gordie loved each of his grandchildren and great grandchildren as if they were his own, Damien (Alanys Godin) Fitzpatrick and their five children, Dylan Fitzpatrick, Danielle Kosloski, Hope (Trevor) Payne and their three children, Austin Minton, Heather Minton and her children, Hailey Compton, Jayda, Savannah and Isaac Shields; and Livy and Tyler Fitzpatrick.

Gordie was a man of few words until it came to his grandchildren and great grandchildren. He loved to spend time with them any chance he could get, spoiling them with treats and playing outside with them. Family get togethers were some of his favorite times. He loved having everyone together and was always the first to offer to have the whole herd of them spend the night, no matter how late it was or how rowdy they were. Papa Gordie lit up the lives of each of his grandchildren.

He is survived by two of his siblings, Helen Bassage and Sharon (Dick) Kowalski.

He was preceded in death by his parents, brothers, Ed, Glenn, Neil (Gayle), Chester (Mary) Shields; and an infant sister, Verla Shields.

Cremation arrangements have been made by the Bannan Funeral Home. A memorial will take place at a later date.