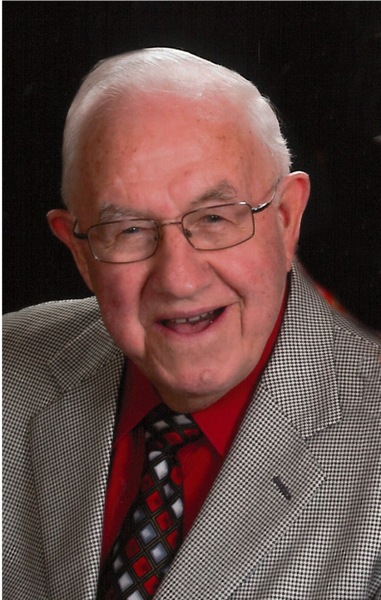 Gordon was born on January 7, 1930 in Spruce, Michigan to the late Harold and Olga (Nielsen) Hansen. He served in the United States Army during the Korean War. On May 22, 1954, he married Dorothy Timm. Gordon retired from Stone Port in 1992 after 38 years. He enjoyed going to the family camp Hemlock Haven, he was a founding member and president. Gordon was an active member at Grace Lutheran Church and Alpena V.F.W. Post 2496.

To order memorial trees or send flowers to the family in memory of Gordon Hansen, please visit our flower store.