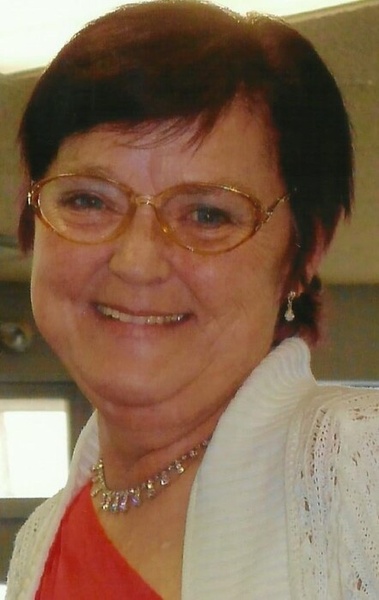 Gloria Jean Wolgast (Garfield), 68, of Alpena, passed away on October 16, 2021, at Medilodge of Greenview.  She fought a long hard battle with many serious health conditions including a brain tumor, COPD, and multiple bouts of cancer.

Gloria was born in Flint, Michigan on November 10, 1952, to Horace Garfield (deceased) and Lourina Hawley. Gloria married her soulmate, Richard Wolgast, on October 12, 1991, and together raised their two children. Rich and Gloria recently celebrated 30 years of marriage.

Gloria graduated from Alpena High School and went on to study cosmetology in Flint. Gloria enjoyed fishing with her husband at Paradise Lodge and playing bingo with friends and family. She also enjoyed arts and crafts in her spare time. Gloria always cherished the time spent with her children, grandchildren, and pets.

To order memorial trees or send flowers to the family in memory of Gloria Wolgast, please visit our flower store.