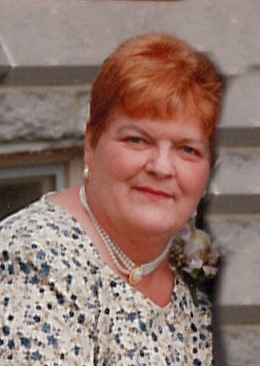 Gloria June McEwen, 76, of Alpena passed away Saturday, October 3, 2020 at her home surrounded by her family.

Gloria June Herring was born in Cheboygan to the late Charles and June (Reynolds) Herring on March 16, 1944.  On April 19, 1974, she married Danny McEwen.  He preceded her in death on November 14, 2018.  She enjoyed playing cards and spending time with her family.

Gloria was preceded in death by an infant son, Donald.

Memorial visitation will take place at Bannan Funeral Home on Saturday from 10 a.m. until the memorial service at 2 p.m. with Pastor Dan Williams officiating.

To order memorial trees or send flowers to the family in memory of Gloria McEwen, please visit our flower store.