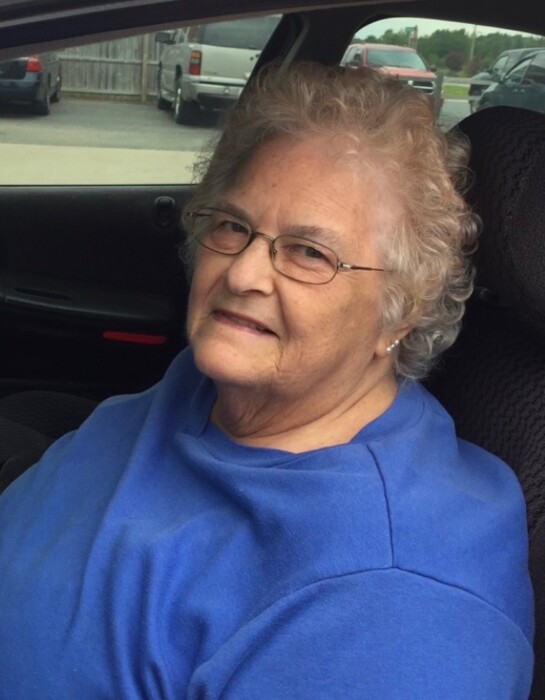 Giovanna Caroline Lambertini was born on March 19, 1937, in Rippey, Iowa to the late John and Vinnie (Johnson) Lambertini. On July 14, 1956, she married Adolph Borowski. He preceded her in death on May 14, 1982. Giovanna worked at DHS retiring in 2001. She was an active member of Hope Lutheran Church, Alpena Eagles, Thunder Bay German American Club, and was an election worker. Giovanna was a huge Detroit Tigers fan.

Visitation will take place Monday at Bannan Funeral Home from 2-8 p.m. and continue Tuesday at Hope Lutheran Church from 10 a.m. until the funeral service at 11 a.m. with Rev. Herbert Kitzman officiating.

To order memorial trees or send flowers to the family in memory of Giovanna Wright, please visit our flower store.