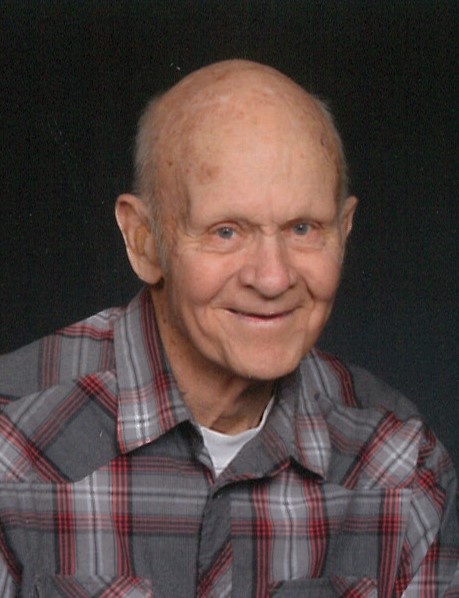 Jerry was born on July 22, 1934 in Alpena to the late Irving and Cecilia (Brodnicki) Male. Jerry served in the United States Navy during the Korean War for four years. He married Marilyn Burns on November 4, 1988. She preceded him in death on July 16, 2014. Jerry was a life member of the Alpena VFW 2496. He was a crane operator for Local 324 for over 30 years, retiring in 1996. Jerry enjoyed going to camp, hunting, and traveling. He also loved to collect hats and t-shirts and play horseshoes. Jerry never met a stranger. Jerry was a great father to his children, stepchildren, and grandchildren and will be sadly missed by all.

To order memorial trees or send flowers to the family in memory of Gerald "Jerry" Male, please visit our flower store.